I’m getting married on 2 April, and it just so happens that the novel chosen by my book club – and which we’re due to discuss the week before the big day – was Cheerful Weather for the Wedding, by Julia Strachey. I’ve thoroughly enjoyed the book, which I hope is a good omen.

All I knew about Julia Strachey was that she was part of the famous Bloomsbury Group – and I suppose that invokes certain preconceptions about a novel. I’d expected it to be something akin to Virginia Woolf: a tale of aristocrats set in their domestic sphere, probably coupled with streams of consciousness; perhaps featuring the odd artist or academic, and a tension between the Edwardian and the “modern”. And to an extent those assumptions hold true – this is very much a story taken from the world of wealth, set in that strange limbo period between an old-fashioned England and something more bohemian. There, though, the writers diverge. Whereas Woolf conjured painful psychological truths, laid bare in such extraordinary prose, Strachey comes at her story from a totally different angle. There’s a moment early on when a character looks into an old mirror so that the drawing-room, as reflected in its corpse-like face, seemed forever swimming in an eerie, dead-looking, metallic twilight, such as is never experienced in the actual world outside, and that description holds a clue about what it feels like to read Cheerful Weather. If Woolf was an author hunting for verisimilitude, then Strachey is someone who revelled (from a distance) in the strange tragi-comedy in everyday life. It’s a surreal, funny, coolly detached, and even slightly sinister portrait of a single day. Let’s just say I hope my wedding day is a happier occasion.

It’s a short story of just 114 pages, and there isn’t much plot to speak of. The wedding in question is between Dolly Thatcham and her fiancé, the Hon Owen Bigham. Evidently it isn’t a particularly happy affair – Dolly consumes half a bottle of rum before lunch, and the characters all exist in a perpetual state of physical discomfort. There’s also a rumbling threat throughout that the occasion will be disrupted by Dolly’s morose friend, Joseph, who’s either suffering from a bad cold or repressed love.

The narrator’s eye never lingers on a single character for long; it’s Dolly’s day, but the supporting cast are just as important as the bride. Dolly’s overbearing sister Kitty charges about, braying at the other guests and bemoaning the fact that she has ugly hands and no urban polish. Their mother, Mrs Thatcham, bustles about the house in a constant state of surprise, disappointment and confusion, criticising the servants for following her own muddled orders. There are two brothers who move from room to room – the younger being persecuted relentlessly by the older for wearing the wrong socks (the shame, the older says, if another Rugby man should be present and notice the youngster’s inappropriate choice as he kneels in church), in a dynamic which is both oddly sinister and very funny. Everyone looks constantly frozen and chafed, with mottled skin and raw hands: Had it not been for the uncomfortable streaks of yellow, and the dark patches, now apparent over his neck and on the sides of his cheeks, no one would have guessed that in Joseph, during the last few minutes, a mistral had started up, and that deep waters were being severely ruffled.

There’s a general feeling of madness in the air – half the guests are three sheets to the wind, and no-one seems to be listening to anything anyone else says. As the cheerful Lob says at one point, ignoring Aunt Bella’s story about her affectionate servants, My dear lady…I don’t care two pins about all that! No! The question, as I see it, is quite a different one. The whole thing is simply this: Is it possible to be a Reckless Libertine without spending a great deal of money? Quite.

If the novel were longer the wholesale unlikeability of the cast might be a problem. As it is the whole thing is perfectly judged – you’re able to observe the characters as though looking at a peculiar species of animal, marvelling at their strangeness. It’s a vivid, unusual little story, which reminded me in some ways of the tone used by Jane Hervey in Vain Shadow. I really enjoyed being a voyeur into such a sad, funny little world for an hour or so – and will try to steer clear of the rum on 2 April. 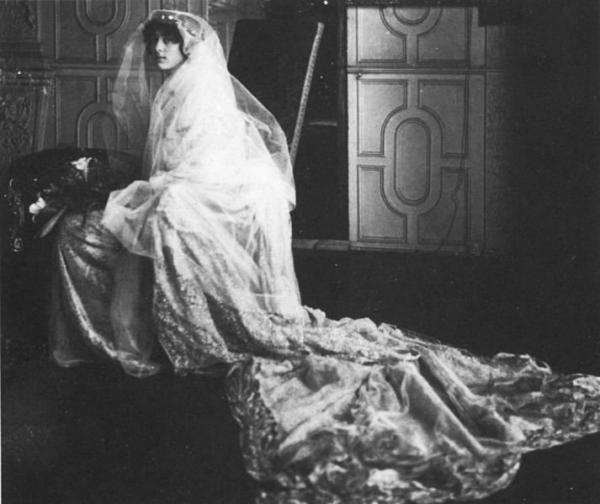 The views and photographs of Adrian Colston

Exploring the issues, leading the debate

Why connecting with nature enriches our lives

Exploring the world of ideas through books

before I read the middle

Stuck in a Book
Every Woman Dreams...

Reading and Writing Since 2006

Find work and a life beyond the billable hour.

We are a group of students, academics and alumni campaigning for the University of Oxford to divest from fossil fuels.

"A Word of Substance"

A Good Stopping Point
Too Fond

"She is too fond of books, and it has turned her brain." Louisa May Alcott